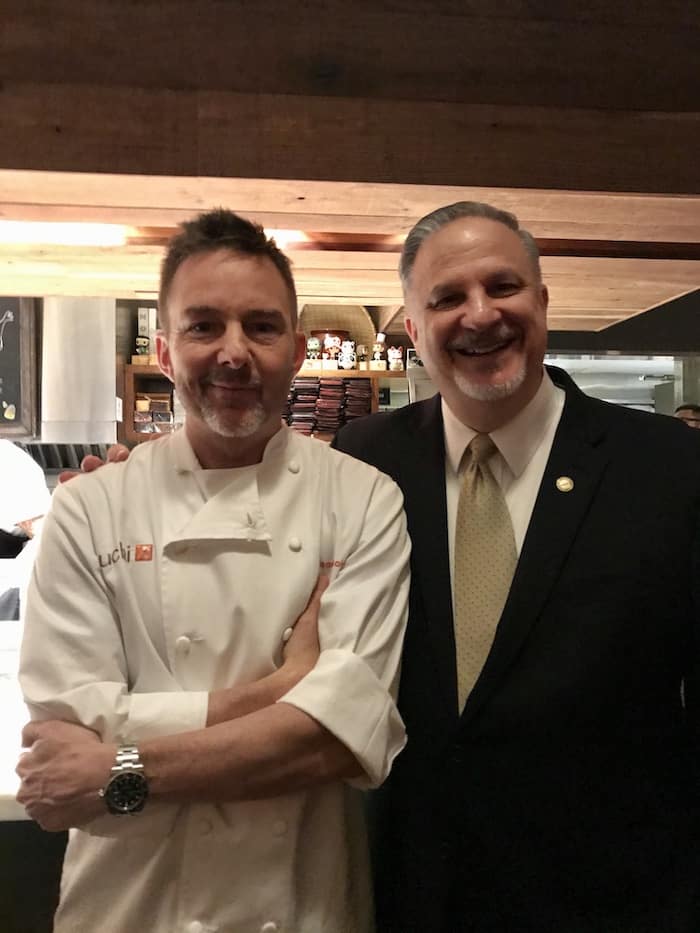 Last night I had the opportunity to experience a private culinary evening with American Sushi Chef Tyson Cole at one of his award-winning restaurants, Uchi, in Houston, Texas. The evening begin with a cocktail reception including Japanese-inspired canapés and live music as Chef Cole mingled with the guests. Then there was a curated dinner, packed with unique flavors and beverage pairings. It was an amazing evening and a privilege to be part of this event. I encourage you to visit one of his restaurants and you will see that Chef Tyson Cole certainly exhibits a “Commitment to Excellence®” in all that he does. Arigatou gozaimashita, Chef Cole.

About Chef Tyson Cole:
One of the few American sushi masters, James Beard Award-winning Chef and Owner Tyson Cole is a passionate student of the Japanese tradition. Having trained for more than 10 years in Tokyo, New York, and Austin under two different sushi masters, he continues his path of study and experimentation each day at the restaurants in the Hai Hospitality family. Employing classical cooking techniques with a Pacific Rim perspective, Cole marries global ingredients with traditional Japanese flavors, resulting in inspired combinations of flavor, texture, color, technique and style.

Opening Uchi in 2003 as executive chef and co-owner, Cole quickly garnered national attention, most notably a coveted spot on Food and Wine Magazine’s Best New Chefs of 2005 list; a James Beard Foundation Award for “Best Chef: Southwest” in 2011; and a James Beard Foundation semifinalist spot for “Outstanding Chef” in 2016 among many other accolades.

About Richard Tyler:
Richard Tyler is a Best-Selling Author, an Award Winning Filmmaker and Entrepreneur. He is the World's Top Sales Trainer and Management Consultant. Richard Tyler is a 2-time Best-Selling Author, a 5-time Expy® Award Winner, a 2-time Quilly® Award Winner, a 2-time Editor’s Choice Award Winner, and a C-Suite Book Club featured best-selling author. Richard is a highly acclaimed Professional Speaker and Trainer. Richard Tyler has been inducted into the National Academy of Best Selling Authors® and the National Association of Experts, Writers, and Speakers™. Richard was selected as one of America’s PremierExperts™ and his philosophies have been featured in Forbes magazine, Entrepreneur magazine, The Business Journals, Sales and Marketing Management magazine, Wealth & Financial International magazine, Acquisition International magazine, Corporate America magazine, the Houston Chronicle as well as in hundreds of articles and interviews. Richard has been seen on FOX, CBS, NBC, and ABC television affiliates, CNBC.com, Morningstar.com, BostonGlobe.com, Moneywatch.com, MiamiHerald.com, Wall Street Journal’s MarketWatch.com, YahooFinance.com, CNN.com, BBC.com, as well as other major outlets.

Richard Tyler's inspirational films including  the documentaries Maximum Achievement: The Brian Tracy Story, The Soul Of Success: The Jack Canfield Story and a series of short films, The Power In You™. All are critically acclaimed. His award winning film production companies are Excellence Edge™ Films and Richard Tyler Films®.

As Richard says, “Remember, your success tomorrow is in direct proportion to your ‘Commitment to Excellence®’ today.™”

You can connect with Richard at:
RichardTyler.com 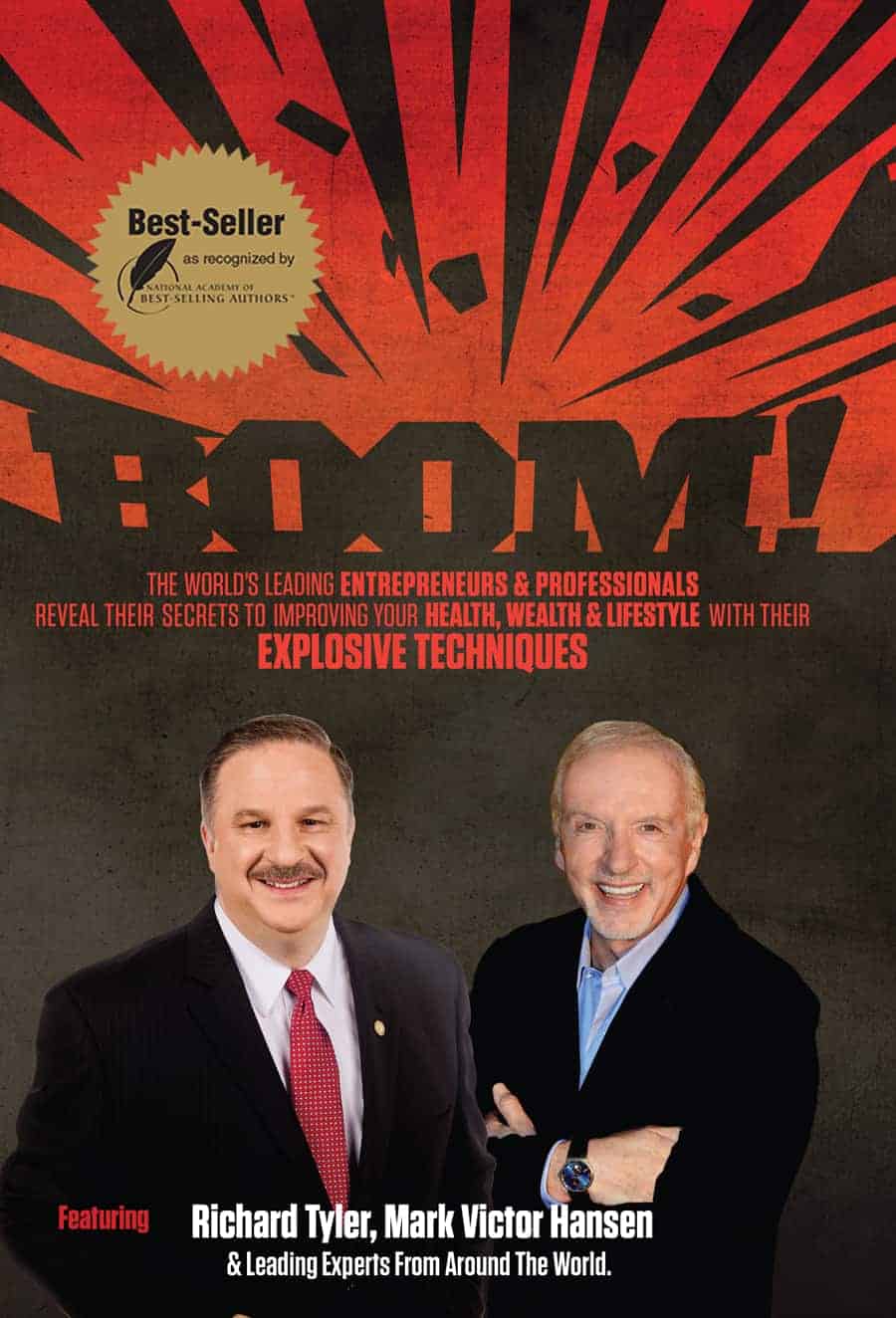 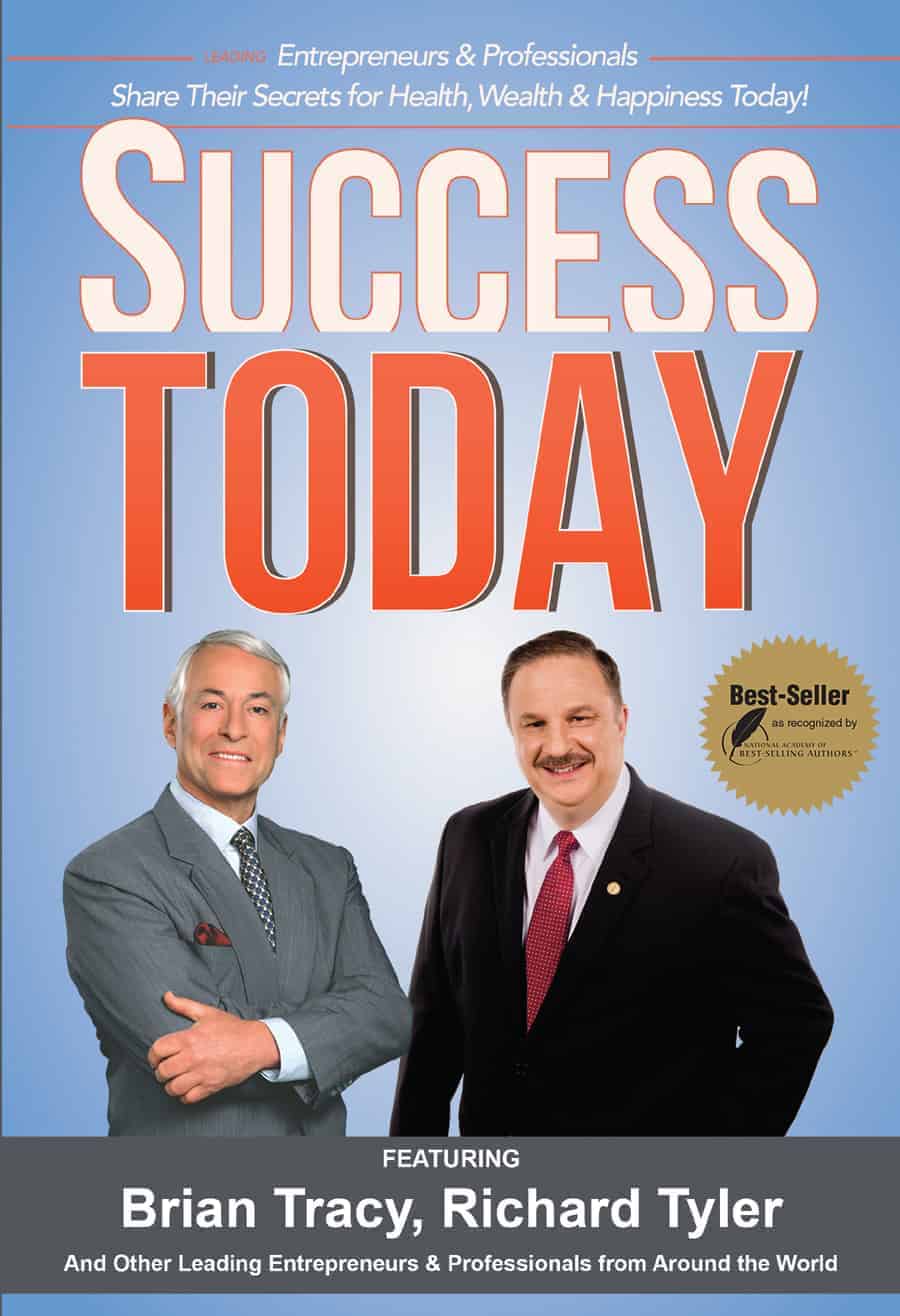